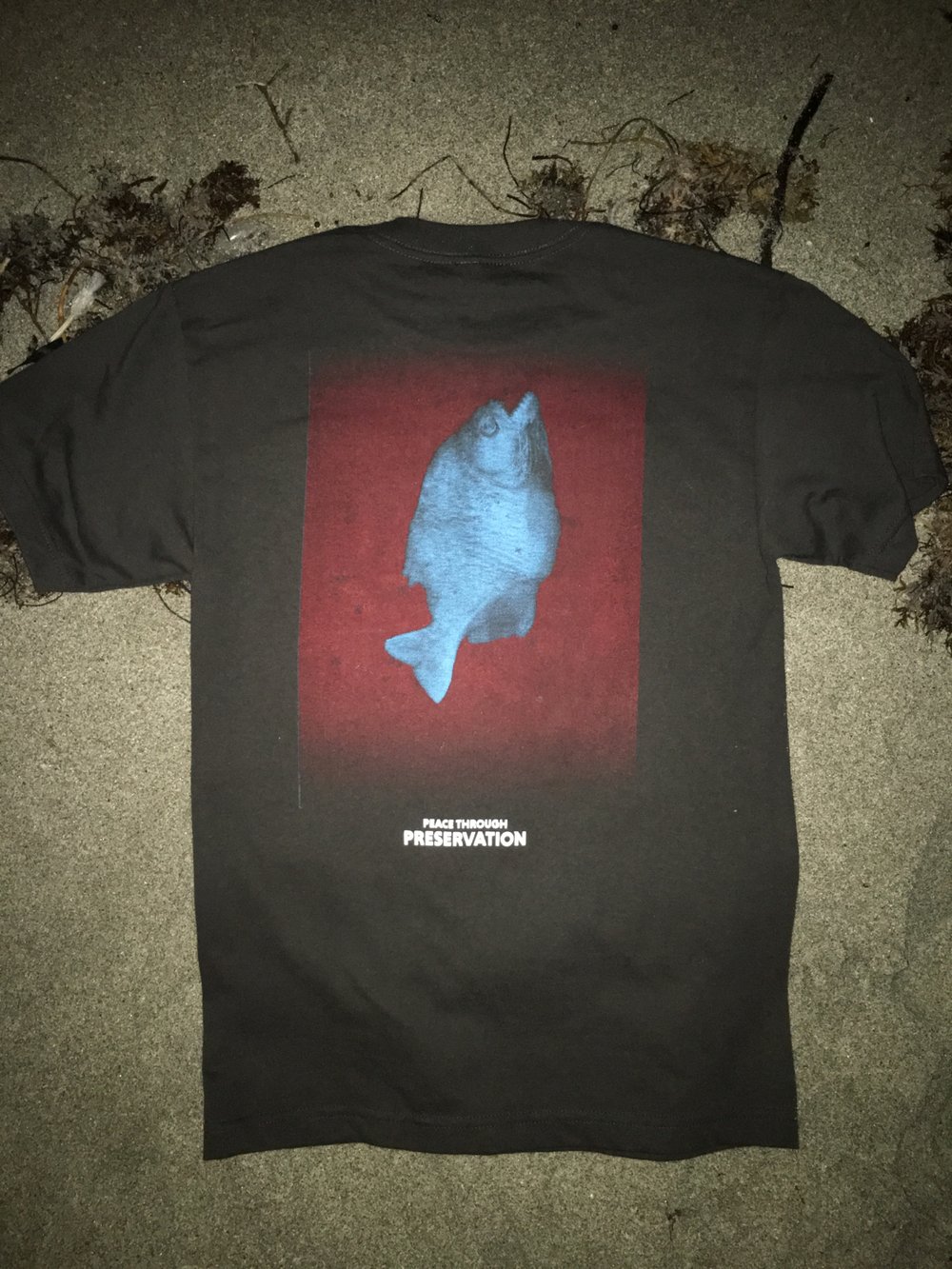 The Anthropocene is a proposed epoch (period of time) starting from when humans first had a significant impact on global geology and ecosystems to the current date. Although yet to be completely confirmed, this descriptor for the current era shows the magnitude of our effect on the planet. Vertebrates have declined in abundance 25% since 1500, with 67% of known populations of invertebrates declining 45% on average since that time. This defaunation is seen as a major contributor to what is being described as the earth’s sixth mass extinction. The few “natural” habitats on the planet may on be ones replicated in captivity in the near future, if any un-impacted ecosystems still exist.

Miami Waterkeeper is an organization that actively informs the public and works to preserve the quality and health of the waterways around South Florida, helping to prevent further damage as well as reverse damage made. 10% of each purchase of Margie’s tee will go directly to this organization.

Printed on a 6oz, standard fit dark grey (tar) shirt. Orders will be shipped out on Fridays.